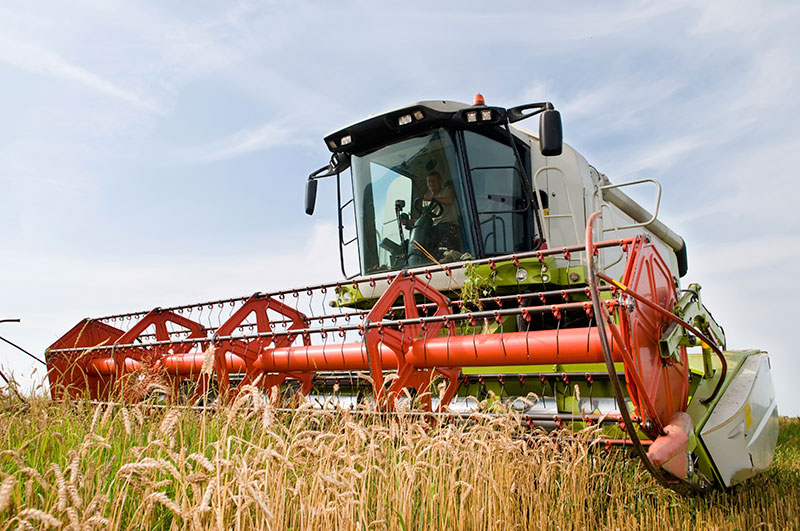 A Maryland-based independent filmmaker, Conrad Weaver of ConjoStudios, LLC, names two independent public relations and marketing consultants of Billings, Mont., to serve as its national executive co-coordinators for the Wheat Harvest Movie, an American Documentary film project to tell the story of where our food comes from and how its produced. more >

The Barn was buzzing with excitement last week. We were honored to be hosts to Conrad Weaver of Conjo Studios, producer of the documentary, “The Great American Wheat Harvest”. Meeting at the Barn with him from Billings, Montana, were Melody Dobson and Jody Lamp of Baseline Communications. To get the marketing campaign for the documentary jump started Teresa Scanlan, 2011 Miss America, was also here to tape a PSA for the film, before she boarded a plane for the Middle East to visit with America’s troops. more >